The incredible true story of the girl with two hearts 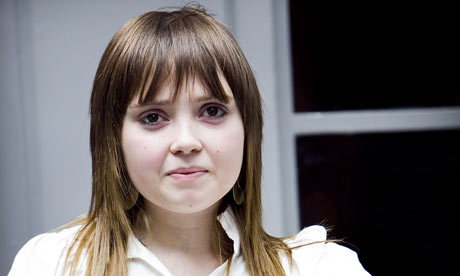 The Lancet, via the Guardian, the Boston Globe, and twelve thousand other media outlets, tells the story of Hannah Clark, a girl who used to live with two hearts.

Clark was diagnosed with heart failure as an infant, but because she had lung problems related to her heart disease, conventional treatment would have involved transplanting a heart and lungs. Instead, her doctors grafted a donor heart onto her own (see the diagram), in the hope that with less workload, her own heart would develop enough muscle strength to function by itself. She spent just over ten years steering between her own immune system rejecting the donor heart, and suffering cancer related to immunosuppressant therapy. Finally, the doctors removed the donor heart. She is now a healthy sixteen-year-old girl.

Quoth the Globe: “[I]f doctors can figure out how Clark’s heart healed itself and develop a treatment from that mechanism, many other cardiac patients could benefit. At the moment, doctors aren’t sure how that regeneration happens.”